Bolt down and hold tight 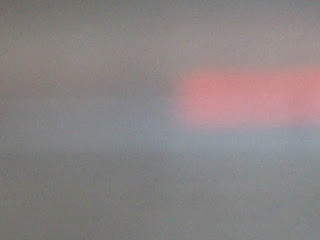 Mars square Pluto~listen to this

It is closer than you think.  Tread carefully.

Mars is currently retrograde in Aries.

Pluto is in Capricorn.

They don't see eye to eye right now.  AT ALL.

Mars represents the need to assert the individual needs.  Pluto is the sub-conscious and also the government. Right now- 45 is sick. He has covid-19 and isn't happy about not being on stage yelling about everything he yells about. He is in manic land and it is very likely he could end up back in the hospital, if he is not careful he could die.  This is the real REALITY.  Nothing fake about Pluto.

Mars square Pluto is a big sign that we are in a dangerous time.  Watch your anger. Find a proper place for it. It is a great aspect for wiping out-  anything and everything.  The clutter in your garage, the house that you want to demolish and rebuild, that big operation that removes all the bad stuff. What ever you do- DON'T drive while angry. It won't end well.  Replant the garden. Start over with the diet plan.  Clean out the freezer. Watch Godfather I and II.... and any other Gangster film you can find.

This is a "Take no Prisoners" aspect.

Also on the 9th we have a quarter Moon - at 18 Cancer squaring the Libra Sun.  Issues of Security, and Justice.  This is not favorable to 45's chart at all. He is in a very difficult period. Resigning is not out of the picture; I have said it for MONTHS.

For you and me----- stay away from people who you don't get on with....(more than six feet- stay away means - ignore them-you live on another planet from them).

We are in changing times, and some people do not do well with changes that don't favor their views. 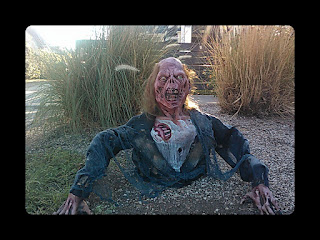 This is also an EARTHQUAKE (MEGA) aspect.

Don't forget to VOTE!  (I know you won't). Before the 13th if your State allows.

This is one for the history books. The election, the year, the month.

The next two weeks are going to be crazy and frustrating. On the 19th, Mars will square Saturn- again.  Find something hard to do,  and pour yourself into it.  Don't expect to win, do well, or even like it- just use up the energy instead of being used by it. Apply yourself with great determination to all that you do, just don't 'expect' any results from it. This doesn't mean they won't be forthcoming, it means don't set yourself up for disappointment. JUST APPLY your energy toward something GOOD.

2020 is the year "NEVER to be FORGOTTEN".   And October is the MONTH that will be seared in your memory as one explosive, strange as hell~ time frame, that brings it all to a boiling point.

When you need a laugh... think of that FLY on  Pence's white hair.  You know, the MOMENT- you knew it was over for the chaos party.

Wait for the green light; no speeding.