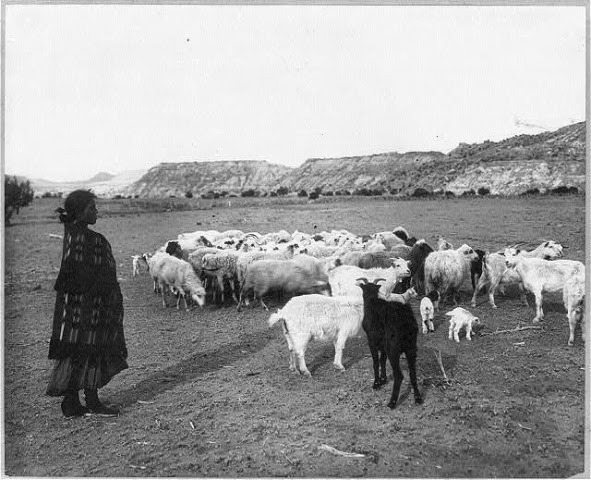 February's first eleven days are with Mercury in continued retrograde, and thus still a great time to review your goals, clean out closets, revisit long term goals and wishes. Explore how they might be revised, dropped or just kept on the back burning for now. That doesn't mean we are without movement. Sometimes just 'watching' is to gather strength and center oneself.

Life is what you forge for yourself, balanced with what the Universe plants in your path. THAT means you need to become familiar with the tools which will help you implement your dreams and goals for 2015 and beyond. Without tools we are left helpless to just keep the dreams in the head.  What are the best tools?   IMAGINATION! You have to dream it up,  SEE IT, BELIEVE IT, and ALLOW IT, (accept that you deserve it) before there is any possibility of it becoming a reality. Away with the thoughts that something is impossible.

You think OBAMA thought that way? No. He did not. That's why he's in his second term as the first 'person of color' leading the United States of America. His color is - COURAGE!  Next tool: FORTITUDE. Without this tool, you'll still be talking about what you'd do given the chance. It is UP to you to carve out that chance by working toward it. Research is an excellent friend. And its so easy now, with the internet. Unless you don't know how to read, and don't have fingers you have no HUGE barriers.

Research is also a great use of mercury retrograde periods!  So use the first two weeks of this month to further your data bank with the hows, whats and wheres of your dream list.

Old friends might just pop in to assist! Networking is also another great tool in your box of creative manifestation. The "power of many" rule. Bounce ideas off of the people in your world that you trust to have keen eyesight.

Mercury will station direct on the 11th. Wait a few days until you sign on the dotted line... Let Mercury get the car in gear before you zoom to your destination.

We have a lot of Pisces energy in the sky right now. Venus, Mars, Neptune and Chiron are all hanging out together until the 3rd week.
This quartet gets on well. Especially in the area of imagination. So fuel the visions that you have with your own originality, be like the 2.00 bill.....(yes, they are still around, got one in the mail today!) set yourself apart from the masses!! BE TRUE TO THY OWN SELF.......LOVE YOURSELF!!!!

Healing is attributed to Chiron and so with love (Venus) plus action (Mars) and  Grace (Neptune) past doubts and wounds CAN be made 'useful' instead of just needing a thicker band-aid. Sometimes the deepest events in our lives can actually be turning points. This is not to say its not hard. Just knowing that there is SOME purpose for them, can give a philosophical perspective. Romantic love can be as healing as any kind of love, so don't shun it, if you are lucky enough to have it in your life. LOVE is a healer in all forms. But, try to put a bit of boundary on the expectation that it be 'given' in such in such way, thus you will side step disappointment.

Rescue an animal if you need some lovin' and no human is around on Valentine's day. Fur love is actually sometimes the most loyal.  And those eyes! Everyone knows the look of a dog towards his master.....most people won't allow themselves to surrender to that level of devotional love, much less be expressive with it! But a dog? You'll get that LOVE LOOK every time you walk in the door, even if you've only been gone to take out the trash.. the wag of the tail......the glee......."OH, YOUR BACK, I SO MISSED YOU THESE FEW MINUTES! You know it makes your heart shine to be greeted with unedited love.

Your enemies.........fear, faithless friends, and painful memories of failure- (they come in masquerade, rip that MASK away!) What is a faithless friend? One acts behind your back, instead of HAVING YOUR BACK.  Fear? - its  imagination used backwards- conjuring up the negative and believing it to be true, BEFORE you take action. And everyone has a bank load of assorted painful events that have happened. Let go of these useless stumbling blocks! YOU DON'T HAVE TIME for them!  Because when Mars and Venus get to Aries its going to be the start of the RACE!

Mars enters Aries (OH, HE LOVES THAT PLACEMENT- War drums/passion -fast and fury) on the 19th-  just after the New Moon on the 18th. NEW STARTS... And also on the 19th- We celebrate the Chinese New YEAR--- YEAR OF THE GOAT.....(they will eat anything, but YOU should not!)  Then Venus and Mars hold hands on the 21st, as Venus rushes to meet her yang counter part....its going to be a very "PASSIONATE" week.....love at first sighting....to say the least. Give expression to the steam,(take an art class with fire involved- live dangerously- express your love!)  as otherwise it could turn into anger or frustration. WORK OUT! And WORK IT OUT!  Venus and Mars in Aries means - new love, new starts.....this can mean you and your beloved reach a new level of love, or you can't, (anything that you can walk away from without giving it your all, likely didn't mean much to you in the first place)-and if  "working" isn't- check for greener pastures. THEY ARE IN ABUNDANCE this month and in March too!

I expect with this line up of Aries energy- the Oscars are going to be all about- "AMERICAN SNIPER"......With the USA chart having a very active Mars (that's why we are always instigating war as a solution) this film is very much tied to our 'gun supporting country'.  Live by the sword and die by it. He did. Interestingly, Chris Kyle was a sun sign Aries.

The month will end with grounding Saturn fueling our urge to build a foundation which we can rely on. One that gives us a renew hope; Be it a home, belief, or partnership.  This month will set in motion new roadways cleared by the inner goat that has tirelessly worked to remove the shrub blocking the glorious view.