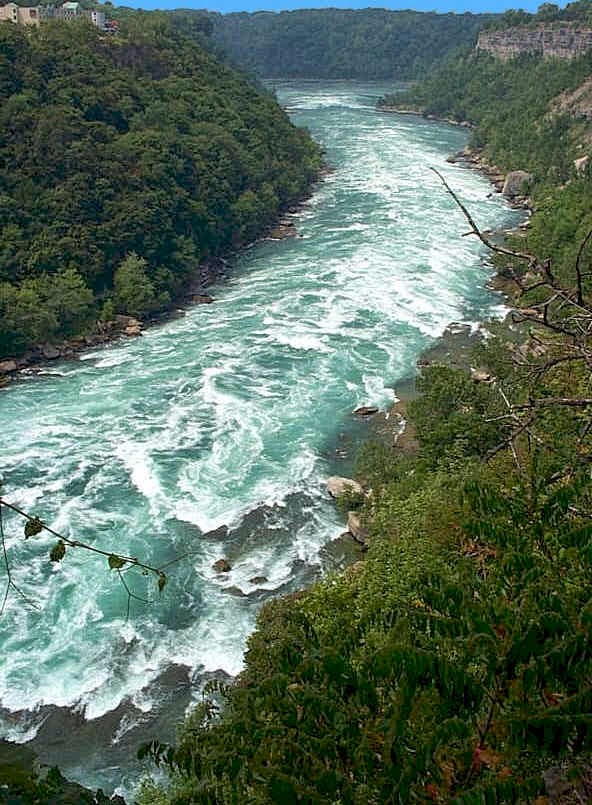 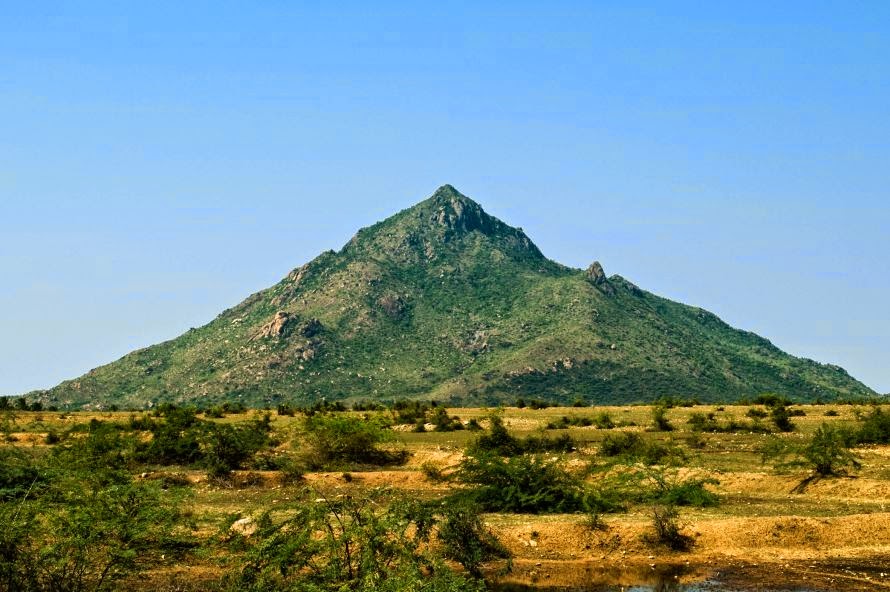 Just having returned from my 11th pilgrimage to the sacred land of India, I am recharged.

2015 starts out with a major new astrological configuration.

Its STRUCTURE vs SPIRIT.....and or could be said- RULES vs INTUITIVE......or even better yet, Mountain of fire, vs body of water......Which path better suits you? No one path fits all. In life there are many ways to live. Some people are happy with being told what to do, and follow gladly. Others HAVE to lead, and that's that! At best, when we learn a bit about all paths, we are more balanced. Learning to follow when you'd rather lead, makes one humble. Learning to lead with you'd rather not be bothered with making choices gives one courage. In 2015 we will witness the power of both of these paths.

Saturn has entered Sagittarius.  That sign represents - religious orders, (all of them) education, the justice system, laws, athletic strength.

The planet Saturn is the 'play-pin' that keeps the baby safe. Its also- mountains, the rules, authority, father, leadership at its best. The hard earned raise. reaching THE TOP. It also has ruler-ship over dictators. Mean-ass people. Those who are ruthless in their quest for power. Earth energy.

The other major player this year is NEPTUNE in PISCES.

Neptune is otherworldly, spirit, the unseen world. Imagination. Addiction. It can represent confusion and deception. Sometimes its just a fog.

Pisces - that's represented by two fish swimming in opposite directions. Its a water sign prone to sensitive energy. Very much about compassion. When its plugged into its lower energy its all about being 'the victim = helpless"......

Saturn and Neptune will face off in a battle this year. A 90 degree angle- a square..... which planet is strongest in your chart let's you know which path you'll be PRONE to take. Lessons come with honoring both Saturn and Neptune. Finding the compromise between giving and getting. sharing and receiving. demanding vs allowing. Are you too open? (feeling like a doormat?) then you need to create boundaries. They aren't bad. They are helpful. If the water is overflowing in the tub- TURN IT OFF! There is no point it letting it FLOW all over the house! How is that useful. The "OFF" button is there for a reason: YOU HAVE A CHOICE!

Unless..........you are living the Neptune life and have completely given away your free will. Then you flow with the river. But be forewarned~ that doesn't mean the path is any easier. Flowing with the river means ACCEPTING EVERYTHING that DIVINE puts n your path - or doesn't! Sometimes THAT path is much much harder. Ask any monk. When you take a vow to surrender your life to Divine- you are saying- "if food comes, then I eat. If it doesn't I don't".......easy to say, until you haven't eaten for three days!

So which will you honor more in 2015 - the path of intention or the path of going with what is OFFERED.

I suggest you try both.  So that you can understand the middle way.

In the 'world' we will see this square between Saturn and Neptune play out  - via  THE CHURCH (or TEMPLE) vs SPIRIT ( The ATMA-or Christ Consciousness).  Formal education vs Self-taught.  Earth vs Water. (fire/quakes vs floods)........which is most powerful? They BOTH have their place!

It also will play out as the resources of some, verse the NEED of the entire planet. Global networking will become even more dynamic. Strength of the masses will reach a level unheard of. The world will unite in a common cause that hasn't been seen- EVER.  But it will take time. All things that LAST are slow in coming.  Keep that in mind as you pursue your goals for 2015- be they spiritual or mundane.

AND.......as far as Athletic compensation - that will change. Some of the insane pay checks that sports figures make will get a reality check. Less tolerated will be 'bad behavior on the court, field, pool, etc.  Sports in the Universities will go through a system change. If you don't make the 'grade' you might not get to 'play'- will be stronger. We want our young people to be SMART - as in well rounded- not just am to put a ball in a basket twenty feet away. Fines will be imposed on CHEATERS.

That goes for ALL OF US.

The balance of the Supreme Court in America will change. WHAT IS FAIR?

Also- what exactly are your beliefs? And do you live by them? Do they need to be revised by the life you have experienced so far? What you believed at age twenty might not apply at four-five. Adjust and grow! Don't be 'afraid to think more broad-minded'- its a sign of having 'traveled'...not just by plane, but by what 'information' you allow in! Being "right" all the time- just makes one very BORING.

And we don't want to be bored with Saturn in Sag! We want to have an adventure that gives us a new ladder to view the world by!

In the month of January we will have MANY planets traveling through the sign of Aquarius. That is the "humanitarian sign"  ~ so its an excellent time to reach out and make new friends. Join new groups. See where you can serve others a bit. Even if its just picking up the trash left on the mountain you are hiking. We can help each other in the small ways. If everyone did ONE good deed a week- wow- think what kind of smiles that would generate!

As 2015 begins- make it your intention to be a better person, even if your only promise to the self is to think of all the good in your life instead of what isn't there that you "want".

This is how we change ourselves and THE WORLD. You are the world. And the only way to change it - is by changing your own behavior. The planets are all pointing towards the revolution/revelation that can happen INSIDE OF YOU.

I'll leave you with what I learned on this 11th pilgrimage-

YOU ARE THE MOUNTAIN!

So, dear reader if you want to climb the mountain, do so with conviction, and if you let the river guide you - wear the life jacket- of FAITH!