Dreams you can build on 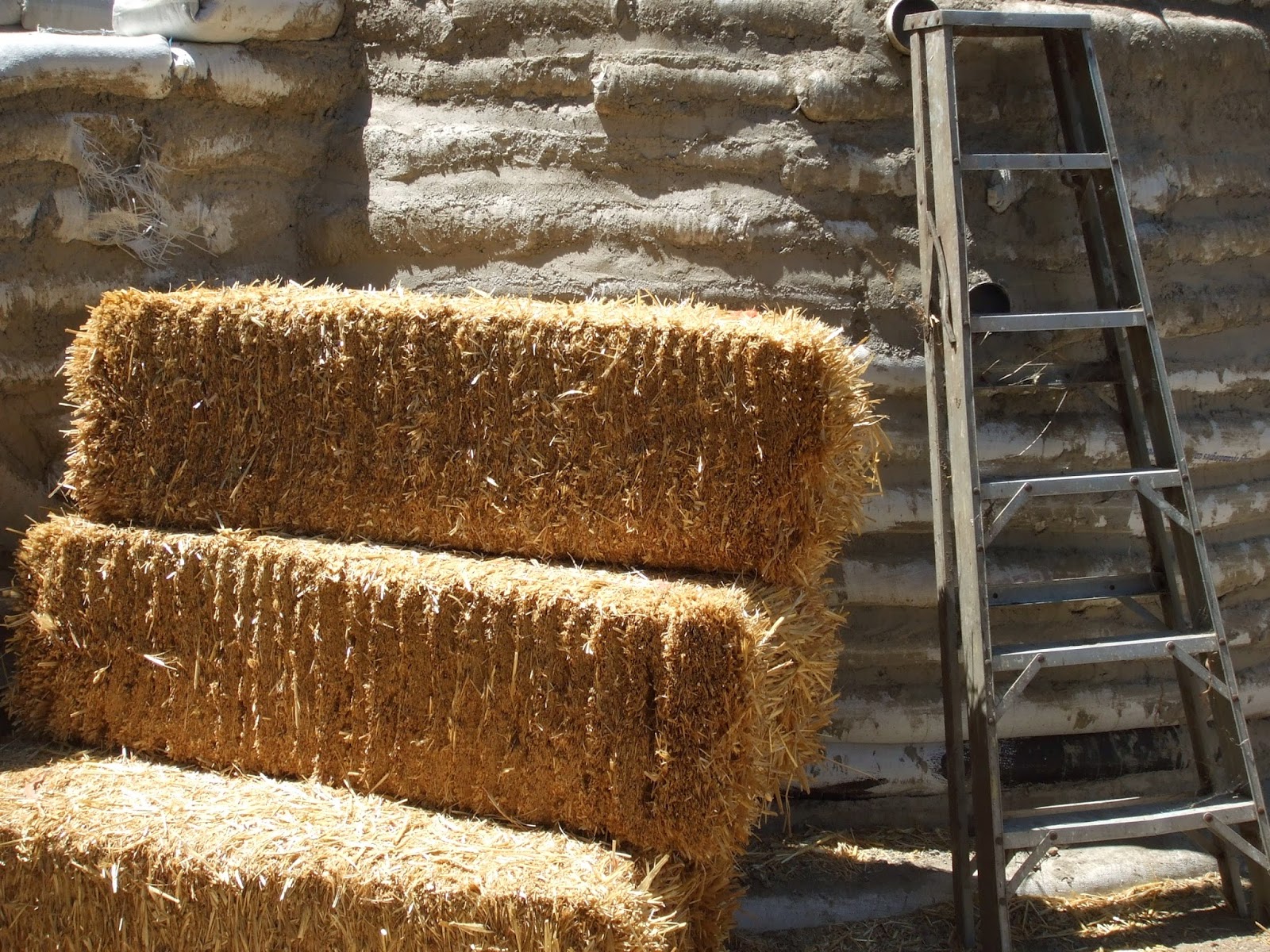 The season of Virgo is half way over; but the 'plans' and dreams that have been planted, can continue to harvest in your heart for an extended period of time. Our dreams go through major changes at certain cycles in our lives. Autumn in the Northern Hemisphere is the appropriate time for gathering AND laying still *the possibles* for another season. There is also the factor of 'outside' events that throw light on what is valid for us and what was just a passing brain storm idea, that didn't pan out.

Tomorrow, Sept 8th is the *HARVEST MOON*.........its also a SUPER MOON. And in certain parts of the world, as it rises its going to look so big, you'd swear it was a 3-D movie you were watching, with special glasses.

Here's a link to more information on this very powerful full moon:

The power of this full moon resides in the fact that Chiron (maverick healer) will be holding hands with the moon. Fingers will be intertwined in a compassionate, yet firm embrace. Solid Security~ Like a friend pointing the way to the rest room just as you know you can't wait another second, or the beloved letting you know you are a team. Everyone is in need of a bit more " Emotional security" these days. With the news of Islamic State monsters on the loose with blood thirsty swords, its a wonder we have new souls even willing to be born on planet earth! But we do. Births, Deaths, and LOVE will continue. Like I said last month, make Love a choice!

Yet, sometimes you do have to bomb the sh*t out of evil doers.  This stance of mine might surprise some. Well, let me tell you, I am no Polly Anna, and neither is Mars in Scorpio conjunct Saturn in Scorpio. When you have a group of people that want to hold the world hostage to their buffalo mindset, there is going to be trouble. You don't let the disturbed cobra hang out in the living room- (unless you have victim mentality going on, and you are ready to leave the body) you kill it. The world will unite and send these confused and soulless demons  back to the light so they can re-read the section on " getting along with your fellow humans". However, be forewarned, this IS GOING TO GET UGLY. I do hate to put that thought out there, but ......I don't see it any other way. A slow and steady plan (covert too)  with ALL the countries that do not wish to live under such elements of cockroach behavior will come together and successfully defeat the asuras. (power-seeking demons). Those that do not wish to live in love on the earth, can now leave. And if they don't wish to live in love or leave, but instead create misery for the rest of us that do, well then they can ponder the words of  Churchill:

I do suggest that we send light to parts of the world that are drowning in darkness. Perhaps that will avert WW3, and bring on OM WORLD. (oneness). Venus is currently in Virgo, so helping ourselves and others develop more love is what is useful now. Send a love bomb! Let's hope for the best, but not be doormats.

We need to build more love in our hearts.

"Love is the key to healing. Many doctors now agree that the majority of man's ills come from congestion, and from poisons stirred up by negative emotions. Love relaxes and harmonizes man's emotions. Love attunes the individual to the healing power within himself."~ Catherine Ponder

How to active healing in the heart?

We activate more love within by giving more time to positive thoughts; end of story. Allow a period of time each day and ask divine to love through you and do settle in your very own heart. Ask that the highest power be of love.  Embrace loving thoughts more than the other ones that push to be first in your mind. TRY to control your reactions. Mars in Scorpio conjunct Saturn in Scorpio is great to laying permanent habits. Mars will be in Scorpio until the 13th of Sept. After that- time to get physical.

Mars in Sag brings us to the great big stadium of Athletic mojo.  A grand trine in FIRE will be in operation until Oct 26th.  TAKE ADVANTAGE of this!  Jupiter (beliefs) Uranus (genius) and Mars (action) will line up to help fuel your dreams that you wish to build on!  Its about moving towards what you wish to "BE" and not editing your openings with lack of confidence. This is the time to PUSH forward- and let your hearts desire(s) be known. Not a shy moment. This is a profound urge create  and  MOVE TOWARD *IT* (whatever that it *is* for you).  The period is also excellent for public relations and pitching your cause. (Preachers - will be heard). I would love to see the sane Muslim world come out and be very vocal in their thoughts on what they *KNOW* as the real face of Islam: LOVING EACH OTHER. Helping each other, not cutting off heads.

As Mars moves through Sag, we will be seeing lots of energy poured toward 'belief systems'.......and also a look at how we make higher education affordable. Mars will square Neptune on the 20th and during this time the spiritual community will raise its voice and make a call to action- for COMPASSION. You can utilize this period for dance, adding more grace to your words, trying to learn a foreign language, for more understanding of those that speak different than you. It takes WORK to understand those that are different than ourselves, it but leads to a larger vocabulary. Lava could reach the ocean during this week. Already we see two Volcanoes erupting.......maybe cleaning up the mess will give people jobs and a sense of community.


Pluto stations direct on Sept 22nd.  And when that happens- governments will have greater strength in unity. Any back room agreements will be made public. Let us pray that the deals made are for the transformation of the many. Helping the common man live in thrive mode.

Earthquake alert- during this Harvest Super Moon week........so build up not only your dreams, but your safety kit as well. Jupiter in the sky is triggering the Nov 2013 Solar Eclipse, and that means first we break down, then we build up. Get ready for more letting go, and let the dust settle before you decide where to pitch your tent. But once that has happened, don't look back. What is gone is gone.

The new moon in Libra at 1 degrees on the 23rd favors building a love nest. Romantics will begin the blue print phase of creating a life of 'we' that isn't based on fantasy. Its based on a *NEED* to work together to build something stronger than oneself. This house will be so strong it will never fall down, as its built not of brick, wood or stone, its built with and from love; and that's a dwelling that we all can live in.