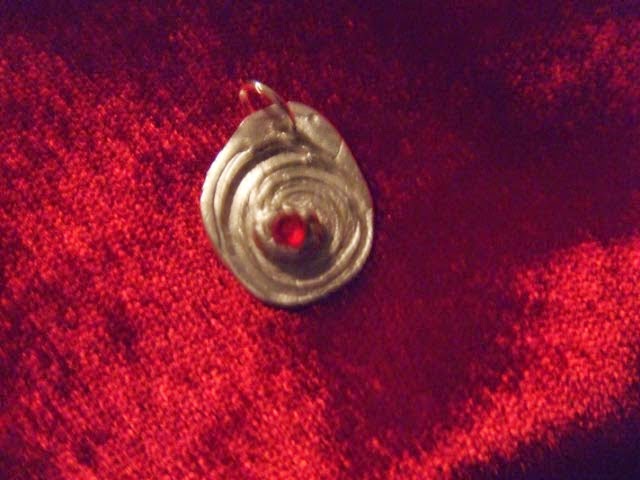 "I ate everything that came

And everything that will

And still it'll never get its fill."
~Irish wisdom

Madonna's Birthday is one month away! (Aug 16th) ......CELEBRATE!  HOLIDAY!  (time to get up and boogie woogie on the dance floor!) Happy almost  Birthday to the Diva! She lives/owns that Leo energy and we love her for it. Great example of what hard work and creative energy can do. This year she'll out shine herself !

SHINE.  And PLAY like a child. LIVE as if today is the last. LOVE. Oh, the LOVE! At the center of the heart!

For twelve glorious months we can discover the magic of celebration. Throw caution to the wind. Embrace some mighty lightning bolt change. FIRE is building in the cosmos. By the end of the year we will have three of the outers in FIRE signs. A grand trine in FIRE its called. And you know that fire burns away all that isn't needed. Fire gives warmth. Fire is SHIVA.

SOON.........SATURN will turn direct.........(July 20th) and then things REALLY will get set in motion......the big moves that have been put on hold since mercury was doing Jackson's moonwalk  (retrograde)........now its all going to flash by so damn fast you'd better hold on to your hat and your heart.......because the opening you've been praying for and working towards is here to greet you...............!  And if you are shocked then you've been away on another planet. These will be FINAL changes set in motion. Some will resist; and miss the boat. This is not the time to give into fear.

Jupiter's entry into LEO is about big- and more big. Lion size big. I wouldn't be shocked if big hair came back in style. Gold will. Class act LEO is ......and its also a big baby at heart. You know the light shinning infant who just sparkles.......that's Leo. and LEO in  Jupiter IS the smile is as wide as the Mississippi river.

Its the KING and Queen placement. And its going to trine Uranus- so like I've been saying for awhile- get ready for THE QUEEN to go on vacate..(she's earned a bit of relaxation after six decades) ......new ruling party is coming in. I say, by 2015.

Well, with Leo coming on the scene- that is such a show stopper not much else to speak on really.

Except when Mars moves into SCORPIO and squares that point.....(July 25th).....OH MY. ZERO Scorpio is a super sensitive point- its the next placement of the Solar Eclipse in Oct. So-- when that gets triggered..... The war of who really rules the money will begin. Sex and the ruling class (or ROYALS)  will be back in the headlines. The fight until the death of taxes and the people who do or don't pay them. And discussions about how much open heart surgery should really cost.  (I know a hospital in Puttipardi, India that does them for free! Top notch surgeons too!)  We might also see some Volcano action in late July. So, no hanging out around the lava flow spots, you hear?

WHAT RULES YOUR HEART? (how to open it and keep it open).  That is the question to ask yourself. How to shine in a world of so much sorrow? Be like a child.(innocent curiosity). Leo is very good at that. Be creative. Allow yourself to discover a new way to love. A new broader kind of love. I'm not talking about being immature (childish)  or ignoring your duty. Or even being carefree. I am speaking of something much more noble. Leo is about leading and stepping up to plate. It just does it in a much more expanded way with truth, justice, and creative flare. IT LOOKS fun, even when its taking effort. A Broadway musical. Ever think about how many rehearsals, and blisters and sore throats and such that it took to get to BROADWAY and make it look effortless- night after night?  That sort of thing. You show up. And at one point the music takes over, the steps are in the sub conscious and somehow it flows through you......the divine dance is pouring through you- are you doing? Sometimes that is hard to say when you allow the divine to flow through you. Now would be the time to experiment with that.

July 18th Venus moves into Cancer. And the love of the simple things will take hold. We might serve them on china- but macaroni and cheese never tasted so good on that silver spoon that Aunt Effie gave you from the family treasures. Its a time to gain a bit of perspective on what the "family" means to you. For those who are starting one- its sheer joy and wonder at the creation of life. The miracle of a birth. Speaking of births......

America's birthday chart is a real humdinger. We might actually find that we HAVE to start communicating better with other countries- and that means not just giving orders. Our super-power status will be challenged- again and again. And we will win as a Nation when we start asking with manners, 'can you please pass the oil' and not GRAB it and try to gobble it all down and leave none for anyone else. Lots of Libra in this Solar Return Chart- so I do think we will strive for BALANCE, at least the people of America are going to ASK and then DEMAND that. Balance means having enough, but not TOO much- and not TOO little. Our political parties will learn to get along and do the job, or they will find themselves unemployed. Could be some real shifts of loyalties in the coming months. People are going to start asking LOTS of questions about how things are run, especially  about the JUSTICE system. And MARRIAGE. More on the front of who can marry and who can't.

Art will make a big splash in the next 12 months. Record sales. Digital Dreams that break the sound border.  Support your local artists! They make the world a very interesting place. Everyone should tap into their create mojo.  EVERYONE has an artist inside; even math can be creative. Why do you think astrology is called the 'round art'.