The Story of G and V 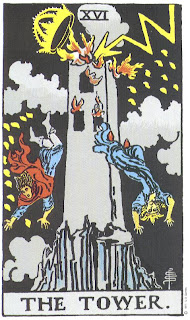 The SUN/MOON midpoint is also very important to look at for insight to coupledom. In the wedding chart - its @ 22 Scorpio. ( this is of course not exact as we have dirty data)........That point is being triggered both by transiting Chiron and Jupiter ( at 25 and 24 Aquarius) When the SUN/MOON mp is triggered changes happen in the partnership. Its a very sensitive point. Again- this is about growing in love or leaving love......coz its not loving that we are experiencing!
As Venus and Mars currently travel through the sign Aries- lots of tempers get flared up- and people look for the exit. Lets send a wave of hope and love to "G and V" whoever they may be, that they give love another chance and come looking for those champagne glasses, to fill them and toast once again to a life looking down the path in the same direction.
# posted by parker-the-she @ 9:22 PM 0 comments